0
Інші завдання дивись тут...
Test 3
Task 1. Read the text. Choose one of the variants A, B, C or D.
1. When you travel abroad....
A you aren’t expected to bring anything back.
2. A gift from a foreigner which is typical of his or her homeland, would..
B be received with pleasure.cause embarassment.
3. At Christmas, it is customary to give presents to ...
C people who have served you during the year.
4. In the writer’s opinion, gift-giving in the US is ...
A not an important social custom.
5. “...I try to bring back little souvenirs for close friends.” Is a close friend someone ...
B you know very well?
Task 2. Read the text. Choose one of the variants A, B, C or D.
Turtles spend most of their life (1) A in the sea. They have a hard shell over their body and they can pull their head, arms and legs inside the shell (2) D if they are in danger. Turtles (3) C often live for one hundred years and grow up to two metres long. (4) A Each year, the mother turtle swims to a beach to lay her eggs. (5) D About a month later, the eggs break open and the baby turtles (6) B try to get into the sea. They are very small and (7) C many have problems getting to the water.
Several years later, these baby turtles will return to the same beach to lay their eggs. People think they find the way by following the light from the moon or the stars.
Test 4
Task 1. Read the text. Choose one of the variants A, B or C.
1. What country did the taxi-driver live in?
C France
2. How did A.Conan Doyle get to the hotel?
C by car
3. Where did A. Conan Doyle come to Paris from?
B the south of France
4. How did the driver learn the nationality of A. Conan Doyle?
A by appearance
5. Did A. Conan Doyle have long or short hair?
B short
Task 2. Read the text. Choose one of the variants A, B, C or D.
The famous circus, Cirque du Soleil, is known all over the world. It started performing in Montreal, Canada. It was organized (1) B by the Canadian Guy Laliberte in 1984. The first show was a striking, dramatic mix of circus arts (without animals) and street performance that featured magical lighting and original music. He named it Cirque du Soleil because, in his own words, “The sun symbolizes youth, energy, and strength.”
After leaving college, Laliberte travelled all over Europe earning money (2) C playing music in the open air. After returning home, he began Cirque with (3) B his friend, Daniel Gauthier. In the 1990s, Cirque quickly expanded. It now shows the performances (4) B all over the world and the stuff working for it has grown from 73 to (5) A more than 3,500. The Cirque does not work with animals, but (6) C there is music and dance and each show is like a story.
The Cirque performs (7) A to the delight of locals and visitors.
Інші завдання дивись тут... 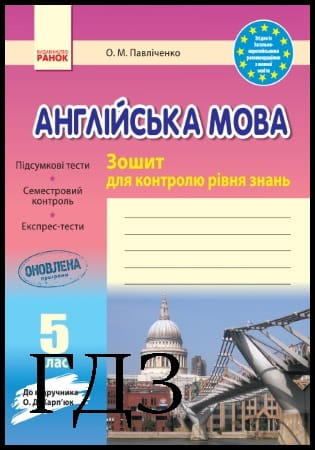 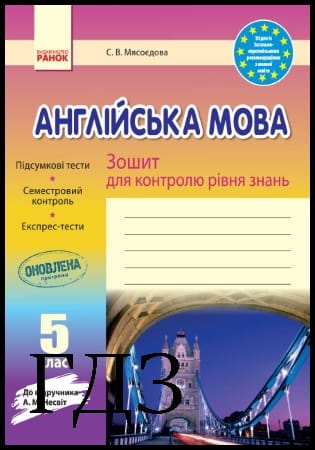 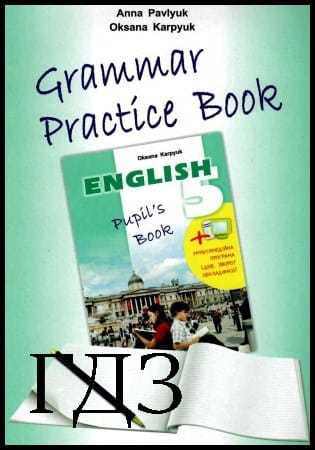 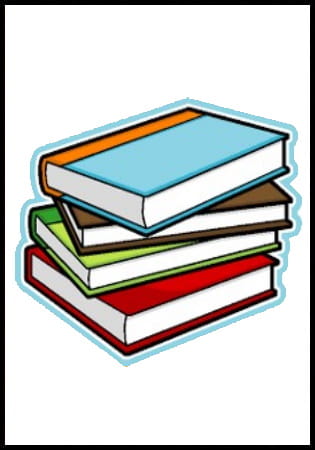 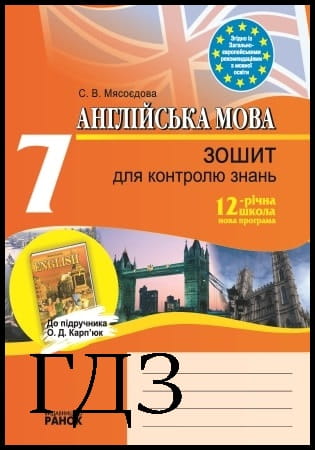 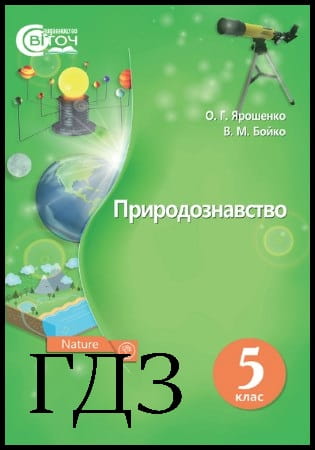 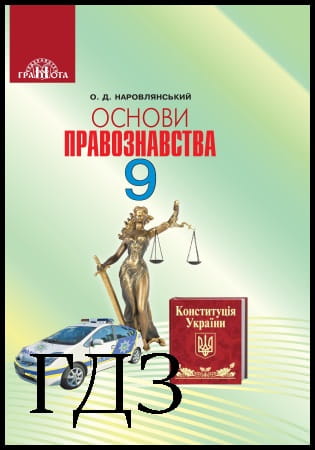 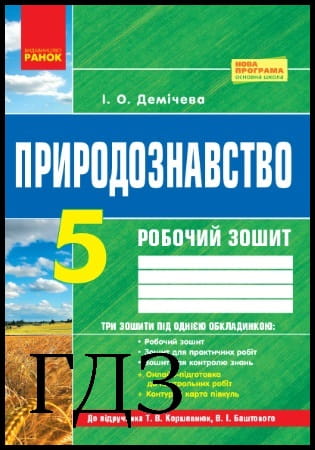 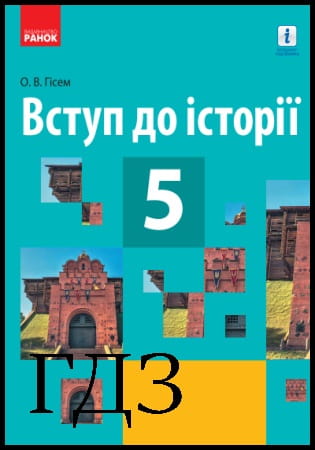